The Eastside Greenway Alliance is a coalition of nonprofit organizations partnering to advocate for the Eastrail⁠—former Eastside Rail Corridor⁠—to become an end-to-end multi-use trail and linear park.

“Momentum is building around the transformative potential of the Eastside Rail Corridor. The engagement of public and private entities around the corridor is a testament to the desire to create an accessible corridor that helps improve the quality of life of the region.”

“The Eastside Rail Corridor is more than just a trail; it can become a linear park system, like many of the great urban trails across the country. The ERC will provide recreation opportunities for pedestrians and bicyclists, an alternative transportation route, a means to reduce carbon emission by getting people out of their cars, and a connection for communities and people.”

“The Eastside Rail Corridor is integral to creating the healthy, livable communities that all of Washington deserves. Futurewise is excited to be a part of the Eastside Greenway Alliance.” 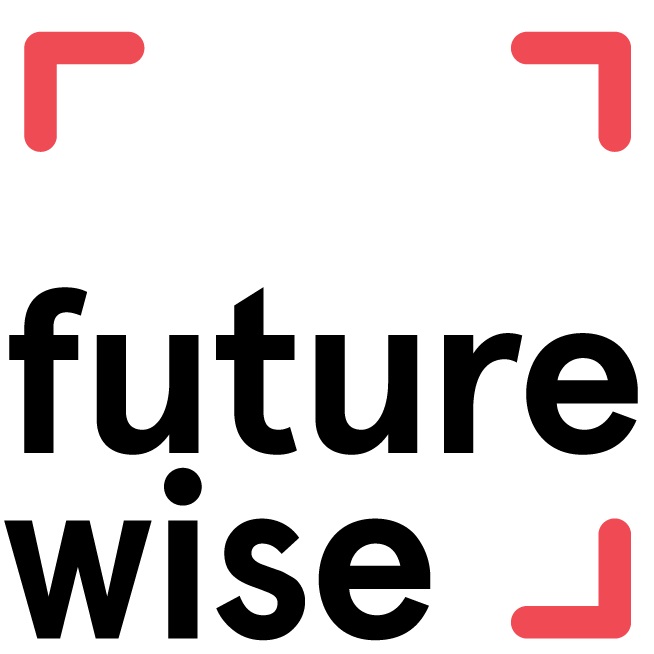 “Regional trails are the jewels of our region, supporting local businesses and promoting active lifestyles. The Eastside Rail Corridor fills a missing link in the trail network, and will create a new 40-mile trail connection from the Burke-Gilman Trail in Ballard, around Lake Washington, and south on the Eastside Rail Corridor to Renton. We’re excited to join the Eastside Greenway Alliance and continue to ensure access for all to safe, off-road, regional trail connections for commuters and recreation-seekers in the Mountains to Sound Greenway.”

“Transportation Choices Coalition is happy to be part of the Eastside Greenway Alliance. It's imperative that this corridor is designed with the community in mind as it grows into not only a major recreational trail, but an integral part of our regional transportation system.”

“The Eastside Rail Corridor is a valuable asset that can act as a front door to connecting people to the region's great hiking trail.”

“Completing the Eastside Rail Corridor is a key component of our 100-year Cascade Agenda, and Forterra is glad to be a key partner in the Eastside Greenway Alliance.”

“Completing the Eastrail will make Redmond a more accessible and inclusive place. It will help make biking or walking the first choice for the 100,000 people who come to work in Redmond everyday. The GRTMA is proud to stand with the EGA to ensure the trail is built sooner rather than later.”

In January 2016, community leaders gathered in Bellevue, Washington, for a one day summit about transforming the abandoned Eastside Rail Corridor into a multi–use trail and transit corridor. This was by no means the first such conversation; in fact, planning and construction of various corridor segments had been underway for years. Yet this gathering was different; a new voice for the corridor, the Eastside Greenway Alliance, debuted.

Just months earlier, a small group of community thought-leaders had met to imagine the shape and focus of a community–led effort to help catalyze development of the entire Eastside Rail Corridor, now called Eastrail. The vision was, and still is, to ensure that the potential of the Eastrail is realized as an amenity for our generation, as well as our children's' and future generations.

The group envisioned a partnership of established and reputable regional and national nonprofits to collectively advocate for a multi-use trail on the corridor by bringing their organizations’ technical strengths and specialties to bear on the project. The Alliance was initially be co-led by Cascade Bicycle Club and The Trust for Public Land, and financially sustained by those two entities and their funding partners and sponsors. Partners bring support on specific priorities and initiatives and regularly communicate and meet.